2019 popped my bubble of naive realism and projection bias. As a result, I’ve found new values as a designer. I want to create more meaningful and inclusive products.

In this annual update, I’ll be sharing what I learned this year along with how I’ve updated my portfolio to reflect my new values. 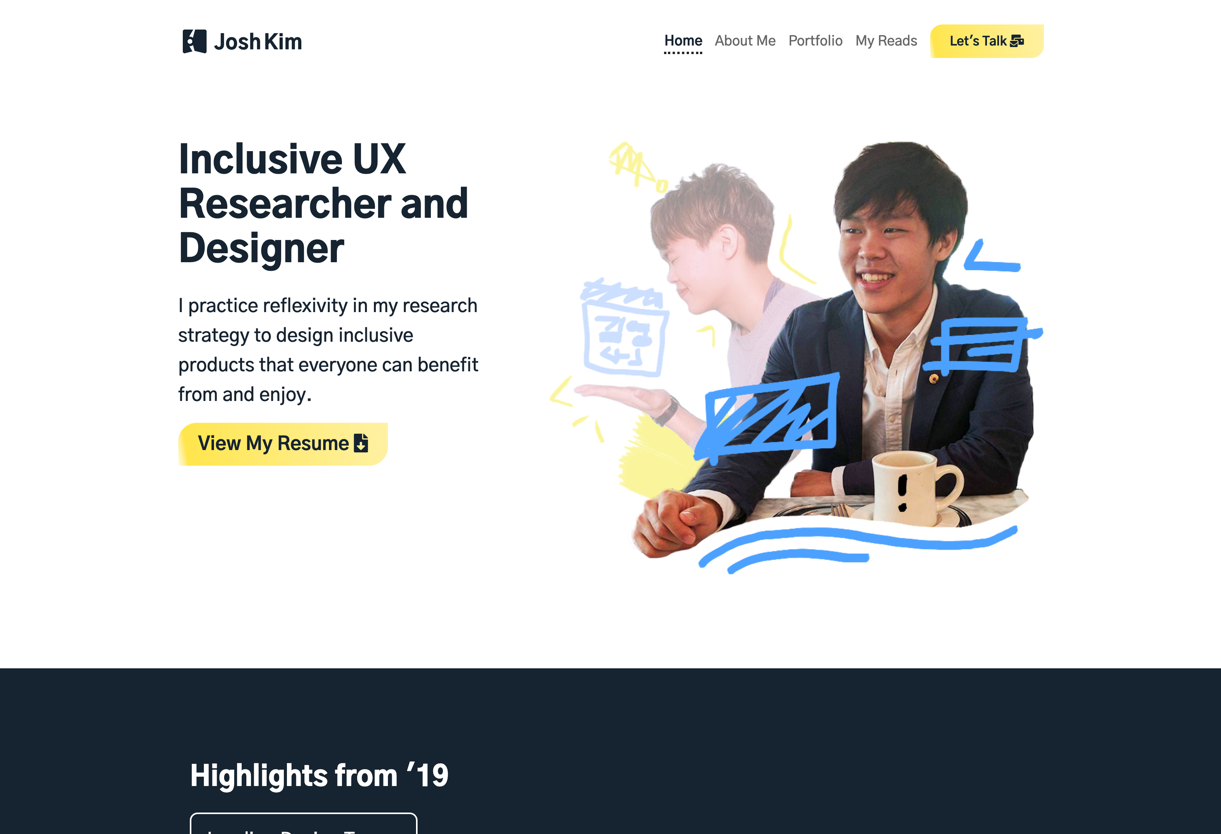 I’ve learned through my studies that good design must be meaningful for the people we design for. It must be deliberate. However, it is critical to note that its success significantly depends on our definition of “people.” We can’t succeed if we trust our own intuition as a proxy for universal truth.

That being said said, I have realized two things this year:

Naive realism and projection bias often result in products that are sexist, racist, inaccessible, or even dangerous. This means alot to me as someone who often works on federal and state projects that generally aim to be inclusive for all people. I have been reminded of the dangers of simplifying design challenges by trusting one's own expertise (which is ignorance or arrogance) as a substitute to proper research. 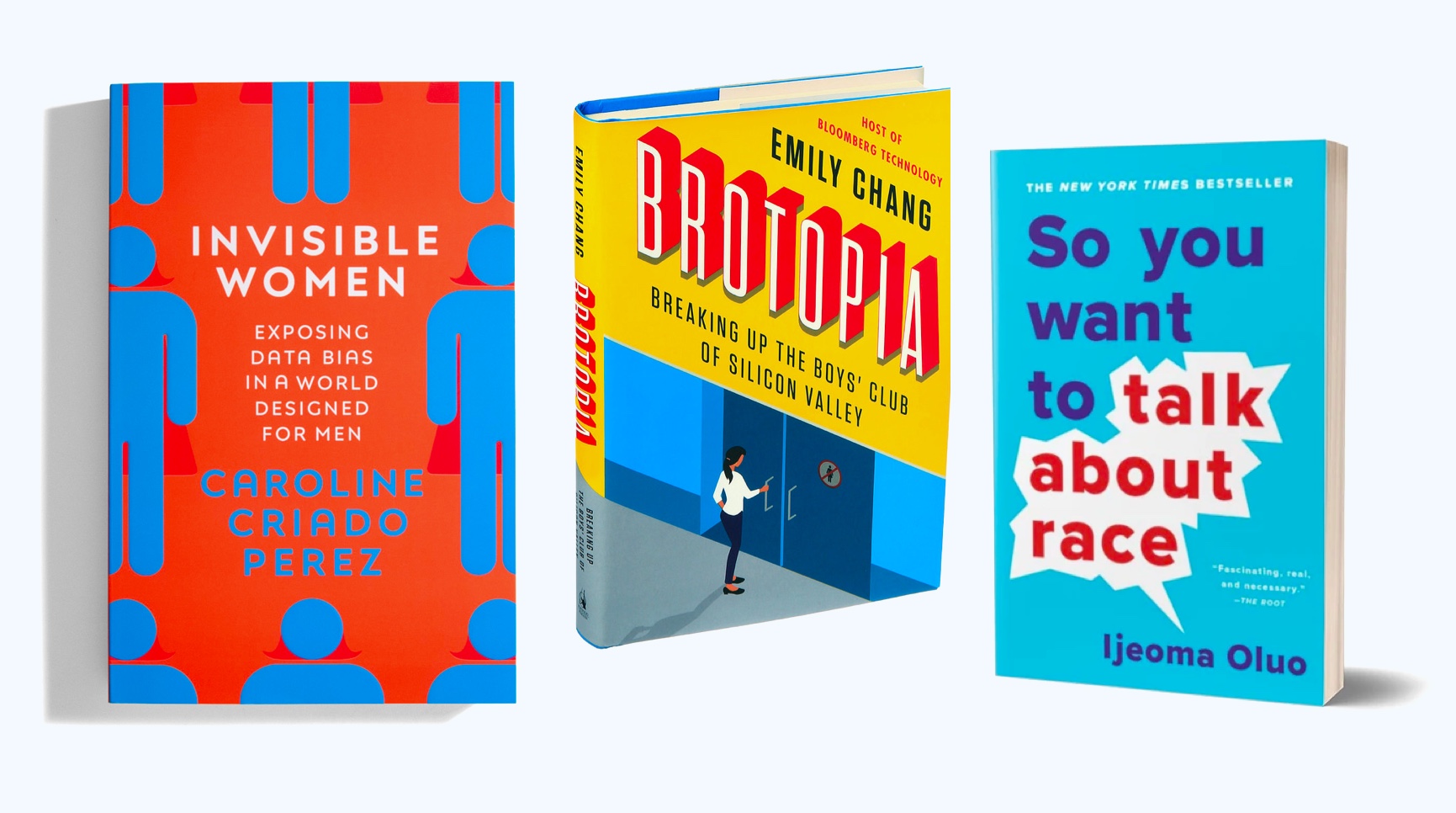 I was humbled after reading only a few books on feminism, racial inequality, and social justice. Technology and design can level the playing field or punch down on the lives of those less privileged. So why don't we talk about sampling strategies more seriously when minorities are often criminally underrepresented?

Depending on who you are, where you grew up, and a number of other factors- your lived experiences will shape how you interpret and see the world as a result of pattern recognition.

That being said, our perspectives are really biased. The bad part is, most of us don’t like owning up to that- especially if it disenfranchises other people, makes us feel like we’re a part of the problem, or becomes a barrier to quickly completing our work.

I’ll use myself as an example. As a minority, military kid I grew up in both rich and poor neighborhoods. I attended both the church and the mosque. I politically leaned left and right. I even went to one of the most diverse high schools in America. For a moment I thought I was pretty woke as a designer. If anyone could be empathetic on the job, it would be me... 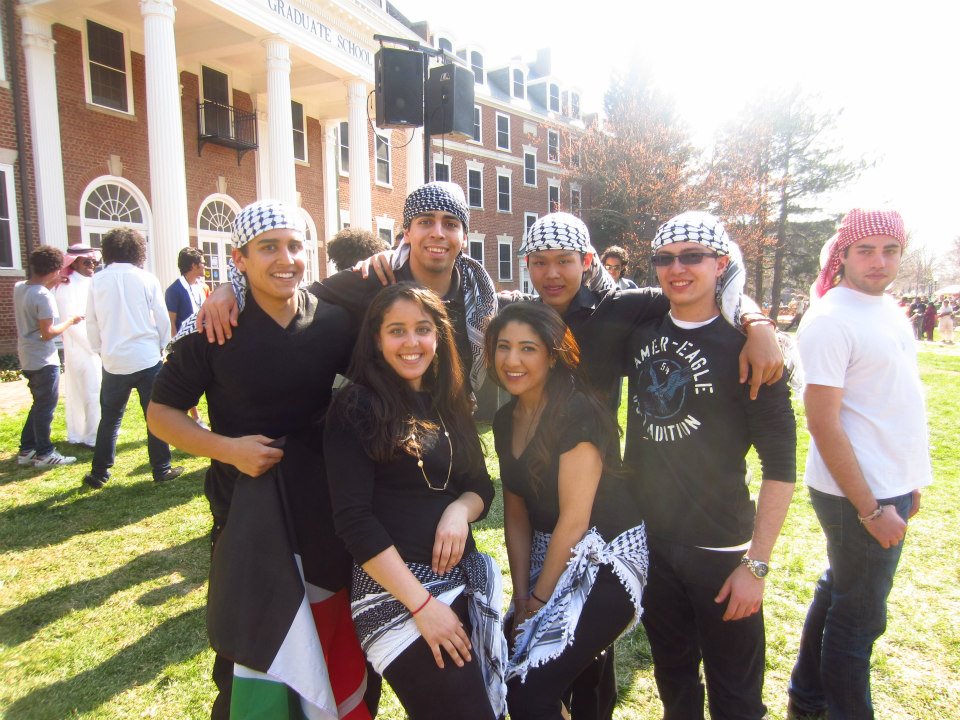 I like challenging myself to learn about other cultures. During my undergrad, I served as co-president for Students for Peace and Justice in Palestine despite knowing little more than the average American at first.

...But that's precisely the kind of arrogance/ignorance that can trap designers (like myself) into thinking "hey, it's ok for me to cut some corners during research- I get it!" No matter of how culturally woke anyone may claim to be, it is still impossible to act as a proxy or 'expert' for all people. Let me explain using myself as an example.

To even assume I can design for any of the people I’ve listed above without a well-thought sampling strategy is both arrogant and dangerous. To claim that I can represent other minorities is also grossly false because I benefit off of their lack of privilege.

However, all of this wasn't 20/20 until I took on a series of feminist reads during the summer of 2019. Before that moment, I had begun falling into the trap most other jaded designers get stuck in: justifying shortcuts in research through weak excuses such as ample ‘real-world’ experience, best practice* know-how, and business constraints.

*If you have the term "best practice" in your vocabulary, please reevaluate that term. If you're a designer you should know that "best" can never exist. Use "effective" instead.

My relationship with research has changed alot over the years. From not caring about it at all, to dogmatic belief in academia, to blindly trusting my "skill", and then realizing the limits of my perspective.

Some action-items for any designer reading this, or if you’re interested in forwarding this to someone else who needs a friendly slap of reality.

The theme of 2019’s reflection is Include which represents my new values as a designer. To put this into better practice, I followed two tenets as I made updates to my portfolio:

My website scored terribly on my first shot when I ran it through WAVE. After even several iterations of updates, I still had problems with structural hierarchy, alt-text, and more. 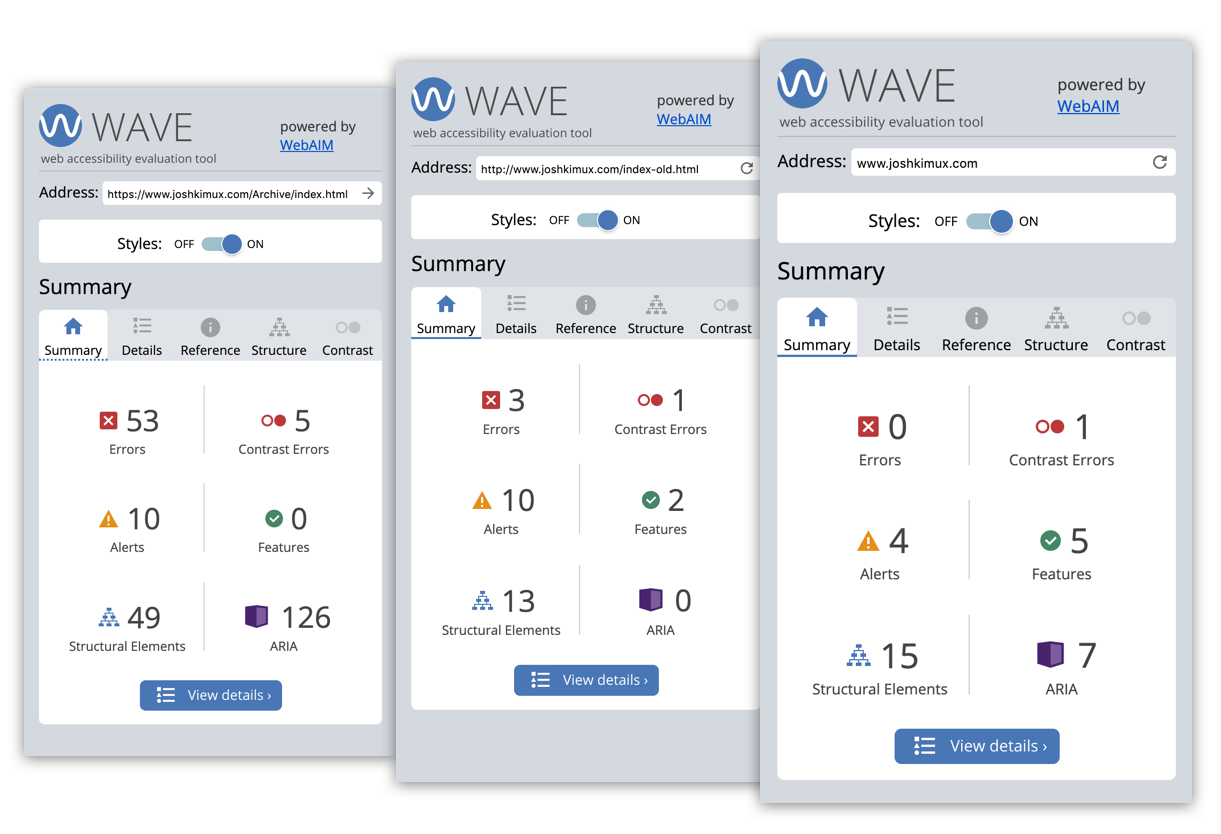 Before updates, my homepage had over 50 accessibility errors detected by WAVE alone. After several iterations, I was able to reduce that number to 0. This is encouraging progress, but far from enough.

Many of these problems were a result of not following native HTML semantics. When I first put my portfolio together, I had a student engineer’s mindset of brute forcing solutions. To fix this, I had to spend a considerable amount of time redoing the HTML of my portfolio:

There were also issues that the WAVE checker did not catch that I worked to improve including:

I am currently working on the following:

I’ve always had a stupid inclination to want a unique, eye-catching, and trendy website that could stand out from a crowd while stuffing as much of my brain into it as possible. The problem is, those websites usually are the opposite of usable and accessible design.

It took me more than 5 years to address this face to face by following this tenet. Thank god for that. Here’s what I worked on: 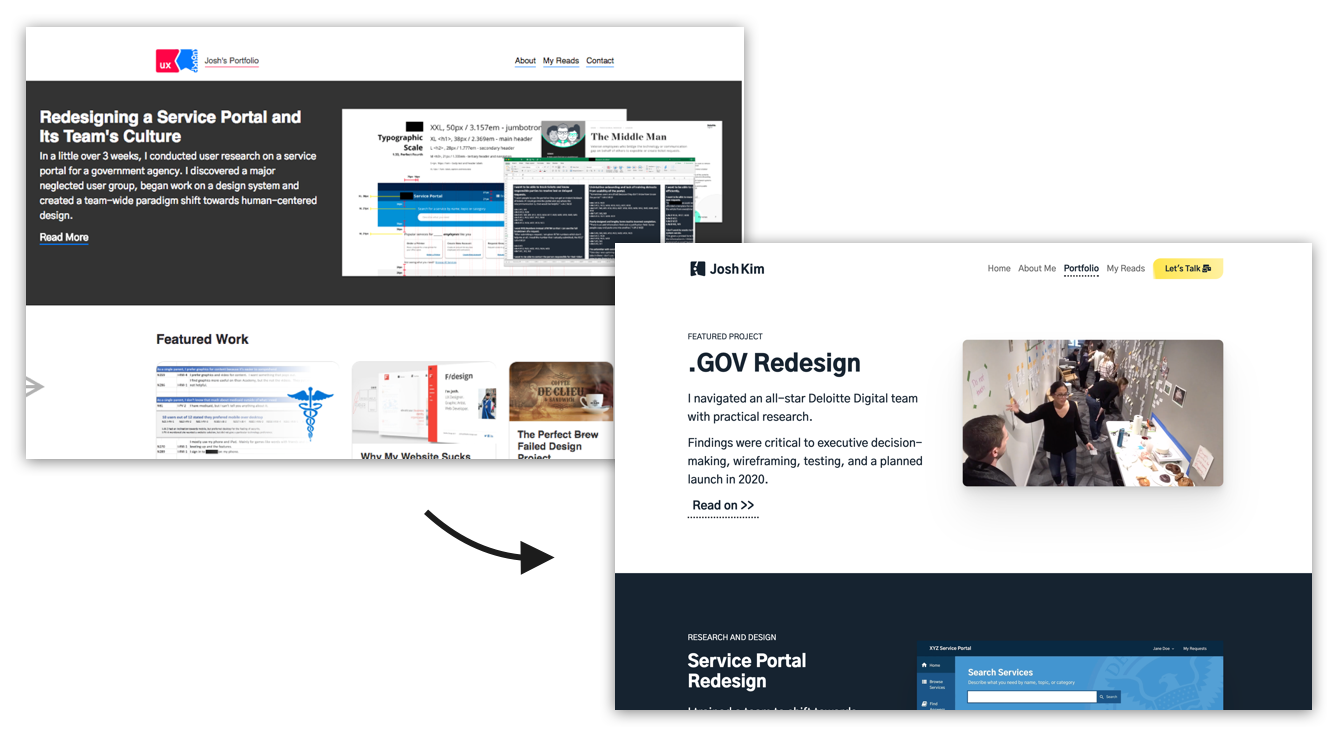 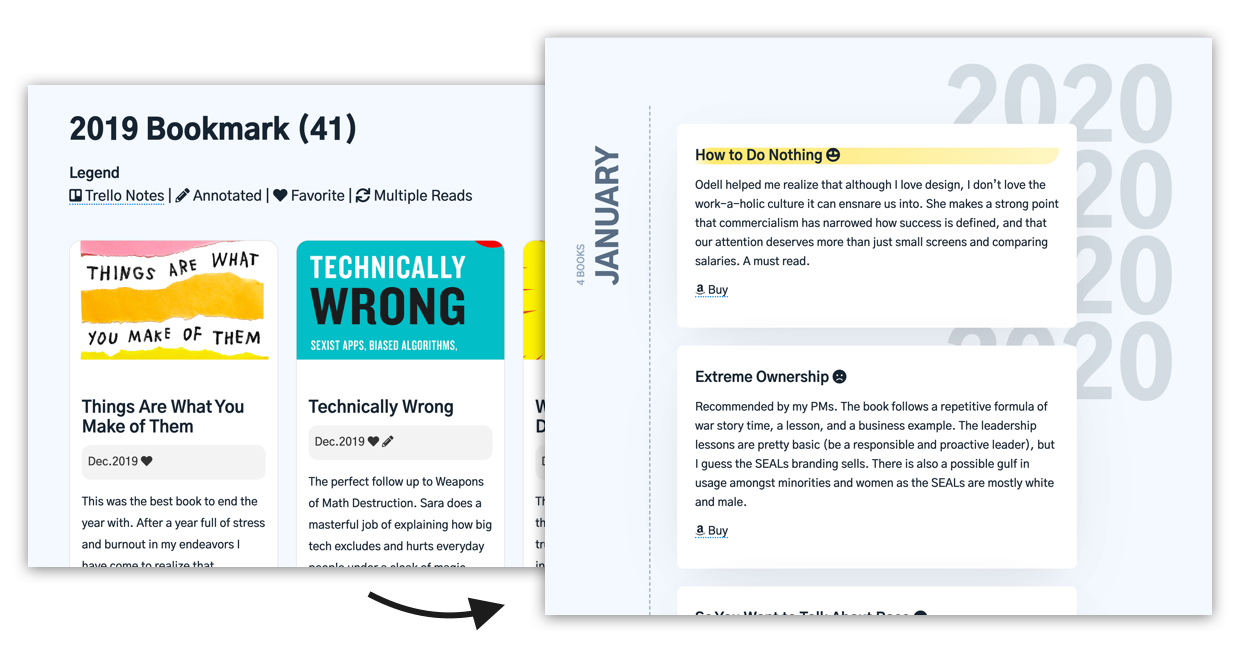 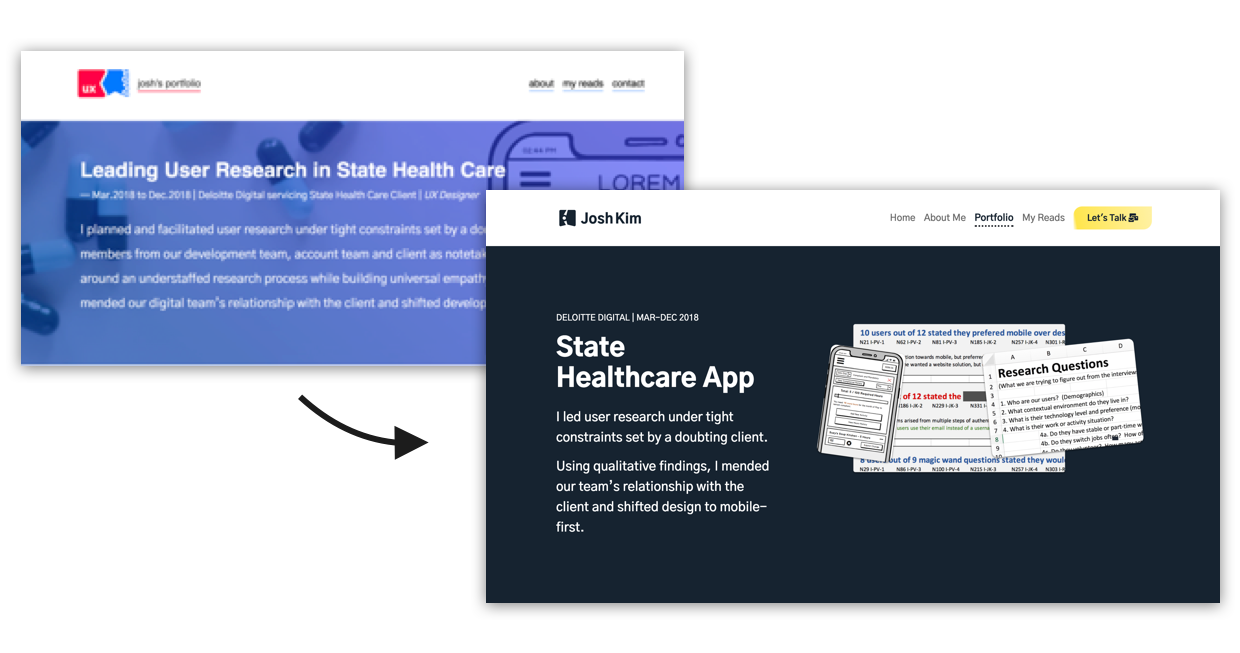 Let me start by saying I'm not a visual designer, nor do I have any plans to act as one. Alright. Moving on.

I always knew I had to redesign a new logo the moment I made my old one. The lack of context (no name), undesirable complexity, and sharp color choices made it a poor representation of my brand.

For that reason, I set strict constraints before starting a new design:

The new logo reinterprets pieces of my old design. I’ve retained the background shape that represents “M” with friendly rounded corners. At the center is a bird’s eye view of the A11Y human logo for my commitment towards accessibility. The arms and head cut out the shape of a K in the shape and the head and arm combine to form a lower case i. Together the logo spells out my last name similar to previous iterations, but still manages to encapsulate my tenet of simplicity. At the size of a favicon, it remains interpretable.

For more on my new values as a designer, you can read a Medium article I wrote documenting the 7 key things I learned from 41 design books in 2019.

I didn’t sit down in front of my computer to muscle an update in one go. Instead, it was an iterative process. 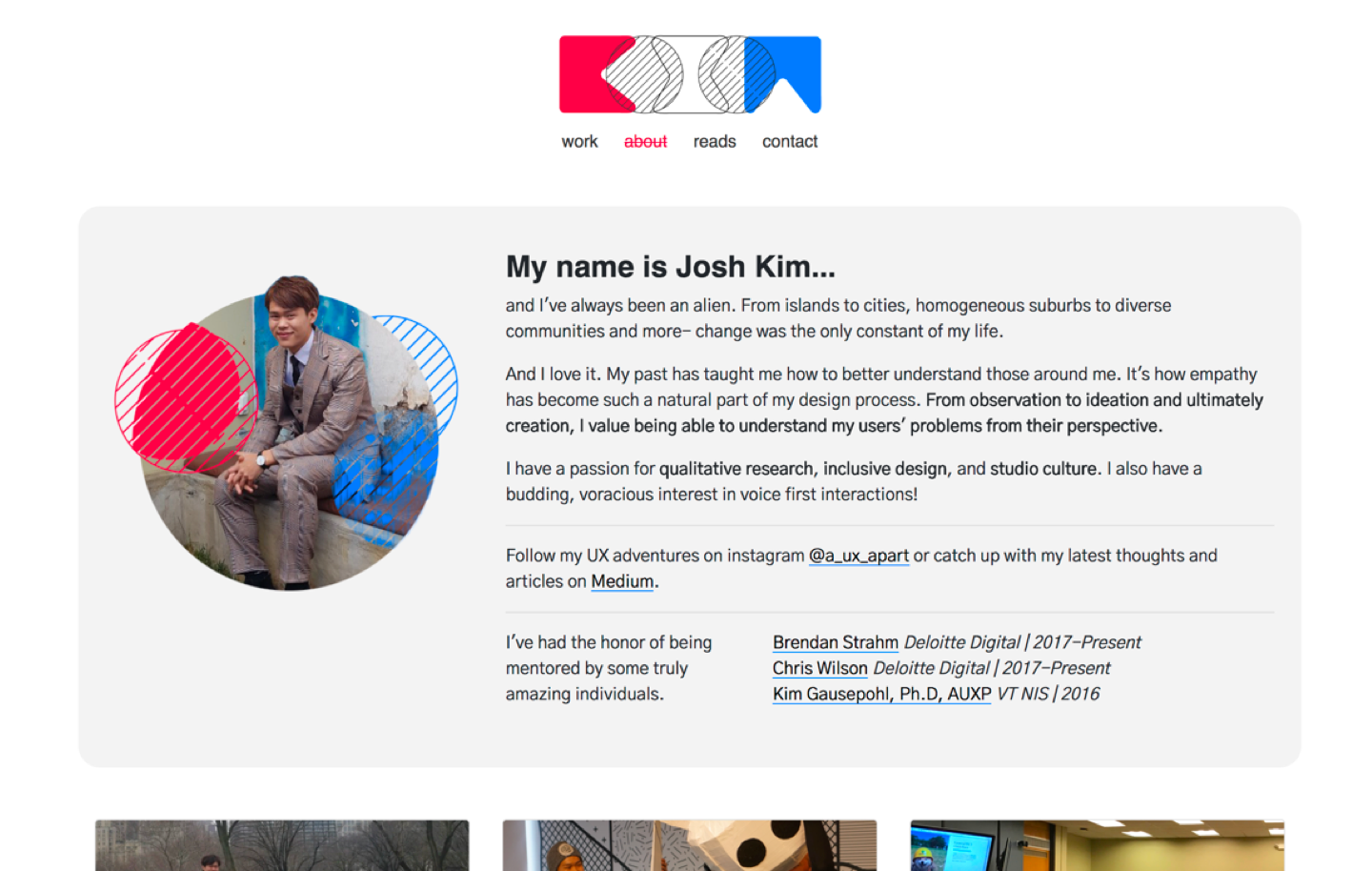 Why I decided to become a UX Designer and how it paid off. 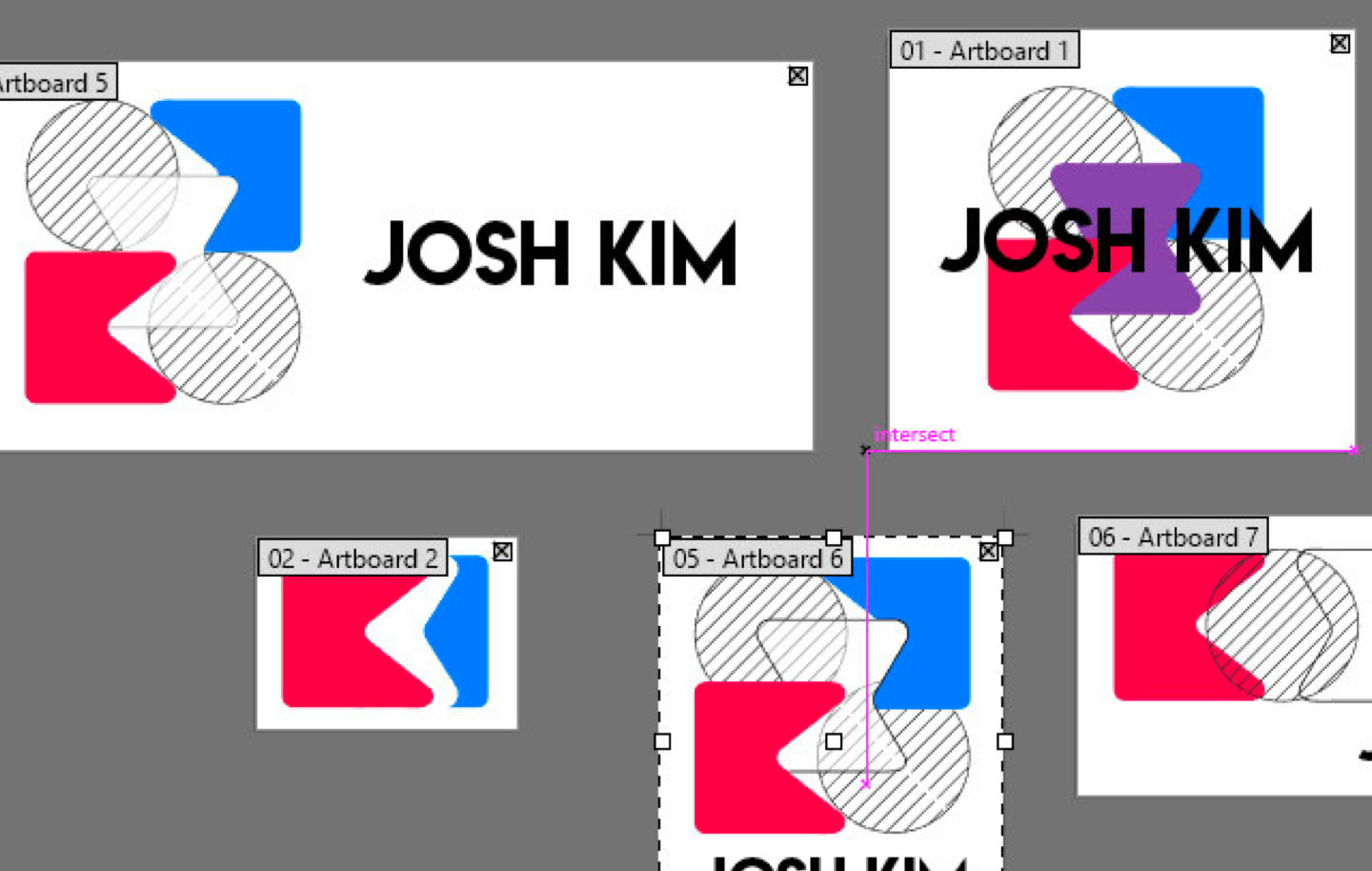 IN CASE YOU FORGOT

My name is Josh, let me know how I can help you

Regardless if you're a student looking for directions, my future boss, or a complete stranger that got lost on this portfolio-- I'm here for it all. No hidden fees apply.

Send me an email at joshkimux@gmail.com and expect a response in 2 days. Or else I owe you a donut.

We can be LinkedIn friends too, whatever that means?